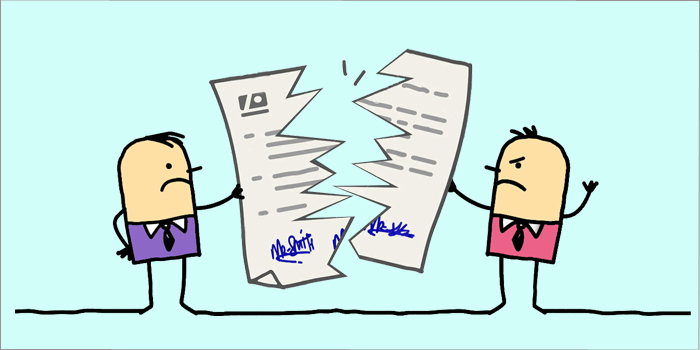 The termination or cancellation of a New York franchise relationship requires planning, a thorough understanding of your particular New York franchise agreement and procedural formalities.  Typically, it is advisable to consult with your franchise lawyer.

Typically, a franchisor shall lay out several conditions it would consider to be breaches of the franchise agreement that trigger termination.  These conditions will not afford an opportunity for either party to cure or correct the specific condition.  These incurable breaches are, typically, material breaches of franchise agreement and, often, New York law.  In some cases, a successful challenge to a NY court may be advisable for franchisees that believe that the alleged breach never occurred or the alleged breach is not a “material” breach.

Examples of triggering events that are incurable include:

If you have a registered franchise agreement in New York, next, you should determine what, if any, triggering event occurred and what period to cure may or may not exist.  If the triggering event is curable, formal correspondence should be exchanged giving notice of the triggering event and the time period to cure.  Notices should include an admonition for continued compliance with all contracted obligations.  These formalities are crucial, as a dispute over termination, often, leads to litigation.