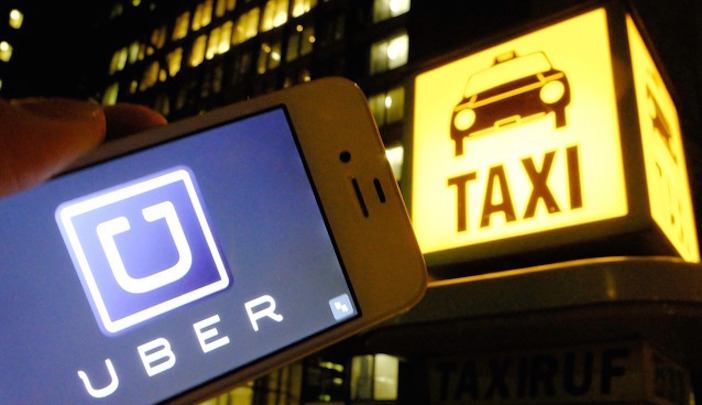 An administrative ruling out of New York state found that, under certain conditions, Uber drivers may be entitled to state unemployment benefits.

The NYS Department of Labor (DOL) ruled that two Uber drivers were eligible for weekly jobless benefits. This represents the first time that a state government determined that drivers for a ride-sharing company are employees. To date, states have found – and companies like Uber have argued – that drivers for ride-sharing companies were independent contractors who are ineligible for jobless benefits.

We here at The New York Law Blog have discussed the differences between an employee and an independent contractor in the context of continuing federal litigation involving Uber. Uber and other ride-sharing companies are part of a larger development in business termed the “gig economy,” which is an environment where independent workers contract for temporary positions for short-term engagements.

Uber’s critics have argued for some time that it should be accountable to employees for unemployment benefits because it controls where drivers pick up and drop off riders and its profits are tied to the work of those drivers. Uber has countered by arguing that drivers use the app on their own terms, and have ultimate control of their schedules, including where and when they drive.

Uber plans to appeal the DOL’s ruling. At stake for Uber is a windfall of profits that keeps the ride-sharing company at a competitive advantage against local taxi companies. In New York, appeals are heard by DOL administrative law judges. If employment status is still at issue, appeals are also heard by the DOL’s Unemployment Insurance Appeal Board. Disputes beyond this level of review go to the Appellate Division, Third Department, in Albany.

The employment status of drivers participating with ride-sharing companies – and indeed in other gig economy businesses – remain in flux. This may be intentional, as the DOL’s decision stated that determining unemployment is made on a case-by-case basis and depend on the facts of a given case.