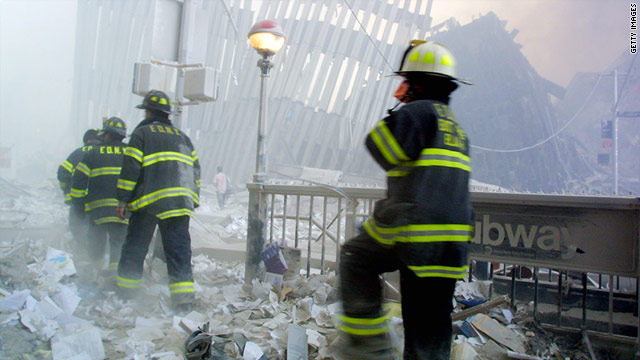 This week, New York Gov. Andrew Cuomo signed a law that extended the submission deadline for disability claims by first responders who worked at the World Trade Center (WTC) and related rescue operations after the September 11, 2001 attacks.

The submission deadline under the WTC Disability Law has been extended to September 11, 2018 for first responders affected by the terror attacks. This applies to claims for lost wages and medical benefits for illnesses (including workers’ compensation, disability claims and accidental death benefits) resulting from participating in activities at or near the WTC recovery site in lower Manhattan. Medical claims covered include respiratory, psychological and skin diseases, as well as other serious illnesses like cancer, pulmonary disease, asbestos-related ailments and heavy metal poisoning.

The WTC Disability Law establishes a presumption that certain disabilities for certain New York City employees were caused by rescue, recovery or clean-up operations at the World Trade Center during the September 11 attacks. According to the City of New York, the law entitles qualified uniformed members of NYPD, FDNY, DSNY, DOC and other civilian employees to accidental disability retirement benefits if the person:

Lawmakers determined that this extension is necessary to cover qualified employees with related medical conditions that remain latent for many years following exposure to the WTC recovery site.

First responders can also enroll in the WTC Health Program administered by the National Institute for Occupational Safety and Health. This program provides medical services available through clinics in New York City that were set up under the James Zadroga 9/11 Health and Compensation Act passed by the federal government. In October 2015, the federal government extended Zadroga Act coverage for 75 years.

Registration is still open to make a claim under the Zadroga Act through 2018, but only for new onset Chronic Obstruction Pulmonary Disease diagnoses on or before August 4, 2016 for persons who can verify their presence at or near the WTC recovery site. Anyone who was diagnosed after August 5, 2016 has two years to put in a Zadroga Act claim, but the claim must be filed no later than August of 2020.