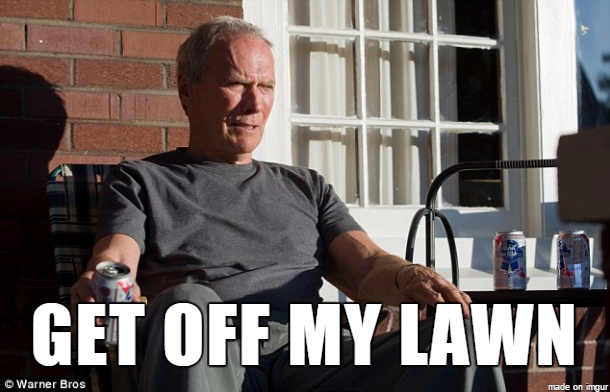 Creators of the popular Pokémon Go augmented reality game are litigants in a lawsuit claim that the game entices users to trespass on other’s properties.

Nintendo, the Pokemon Company and Niantic Labs are named in a lawsuit filed in New Jersey on behalf of Jeffrey Marder, a homeowner who claims to have had a number of unwanted encounters with Pokémon Go Players on his property.

As dicussed in a previous blog posting, augmented reality games involve live direct or indirect views of a physical, real-world environment whose elements are augmented (or supplemented) by computer-generated sensory input such as sound, video, graphics or GPS data. When playing the game players use their smartphone’s camera feature  to “see” Pokémon’s fictional creatures. In the case of Pokémon Go, fictional creatures are projected onto a mobile device’s camera through the game’s app and overlays project Pokémon over the physical world, as well as other items called “Pokéstops” and “Pokémon gyms” that attract players seeking to catch new Pokémon or battle previously caught monsters to go to those locations.

The suit claims that, on at least five occasions, strangers have knocked on the door of his home requesting access to the property to “catch” Pokemon that the game creators had placed there in the game.

Marder seeks personal compensation and an order that the game makers update and adjust the game to prevent future trespasses. The lawsuit also claims that the creators of the game “placed” some of these virtual “Pokéstops”on overlays of private property without permission, creating unwanted attention and disturbance. The plaintiff in this particular lawsuit is seeking class action status for his case, claiming that his privacy issue are not unique, and that many other property owners have suffered trespassers playing the game resulting from overlaid objects virtually placed onto private property.

This situation as described in the lawsuit was, at least to us here, a foreseeable concern, as we anticipated “over-zealous gamers trespassing” onto properties.

Since service of the lawsuit, Niantic Labs has updated the game with a warning to players to use common sense and obey all laws, including a warning to players not to trespass.  Upon the game’s release, it also included a set of disclaimers for liability resulting in property damage, personal injury or death committed while playing the game. It also disclaims liability based on violations of any other applicable law.

The disclaimer, also, generally requires arbitration of disputes that may arise from the game. While there may be an argument that this lawsuit should be dismissed in favor of arbitration, it remains to be seen how the court would respond to such an argument because the lawsuit is not based on the litigant’s actions in utilizing the game, but in the game creator’s placement of virtual objects causing others to violate the law.

We here at Hayes & Simon will continue to monitor the legal evolution of claims involving augmented reality games.