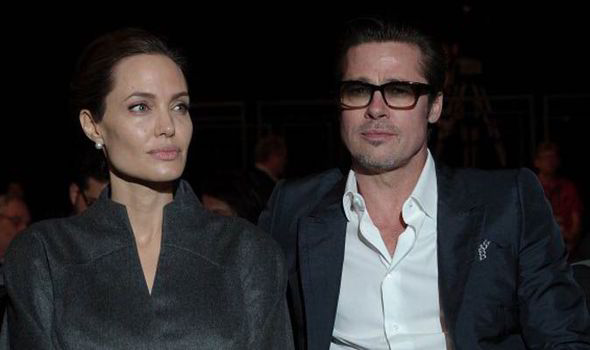 A New York prenuptial agreement is:

In New York, a prenuptial agreement is valid and enforceable so long as it protects both spouses (not patently unfair) and it was entered into with full and fair disclosure of all assets. New York also requires that a New York prenuptial agreement be executed much in the same way a deed is signed and recorded, with the parties being required to have, in most cases, separate New York attorneys.

A NY prenuptial agreement can:

A spouse may challenge the validity of a prenuptial agreement for certain reasons, including fraud (intentional failure to disclose assets), coercion (agreement signed under threat or duress) and unfairness (agreement was tailored inequitably in favor of one spouse to the detriment of another).