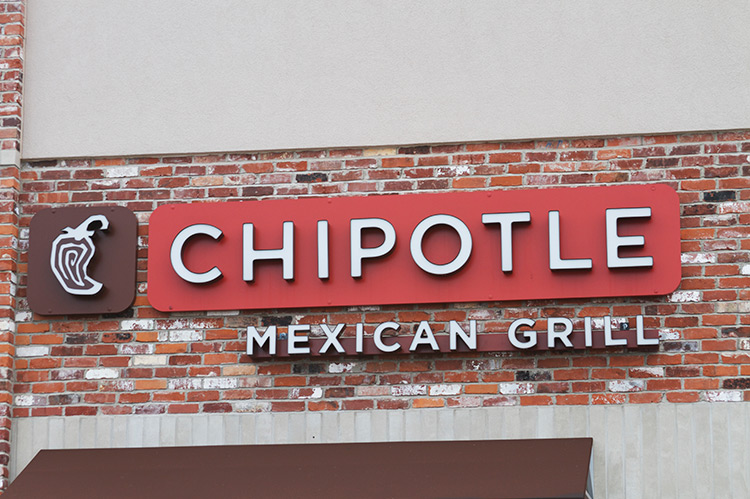 This week, the National Labor Relations Board (NLRB) ruled that Chipotle Mexican Grill had an “unlawful” social media policy that violated the National Labor Relations Act (NLRA).
According to published reports which detail the facts of this particular case, the dispute stems from charges filed on the worker’s behalf by the Pennsylvania Workers Organizing Committee regarding Chipotle’s social media policy and allegations that the employee was wrongfully terminated.
Apparently, Chipotle sought to enforce an “oudated” social media policy that was not lawful under the NLRA. This policy had already been replaced, but supervisors sought to enforce the older policy against an employee who made postings on Twitter criticizing his employer about adverse working conditions. Since the outdated policy is what prompted Chipotle to act, the NLRB found that Chipotle was liable for violations that occurred resulting from enforcing that improper policy.
According to the NLRB’s website, the NLRA protects the rights of employees to act together to address conditions at work, and includes certain work-related conversations conducted on social media, such as Facebook and Twitter. This protection extends to employees engaged in “protected concerted activity,” such as discussing terms and conditions of employment with fellow employees.
If accepted by the full board, the ruling orders Chipotle to stop prohibiting employees from placing posts on social media about their wages and terms of employment and order that the employee be re-hired with back pay.
So what can you and your business take away from this?
The first lesson is rather obvious: keep key employees informed of what changes are made to company policies, especially those charged with enforcing those policies.  Chipotle suffered from a breakdown in communication between policy-makers and supervisors, which was then passed down the chain to the aggrieved employee.  Communication is key.
Second, social media can be a tremendous tool to grow your business, your brand and your visibility because it has changed the way people communicate. But like any tool, it can be abused or misused. Your business should develop a social media policy that meets the NLRA’s standards, balances the rights of your employees and protects your company, its intellectual property and its goodwill.
Take a look at what other companies have successfully developed as a basis to understand what works. Then, consult an employment attorney to create a tailor-made policy that will integrate with your company’s policies. Better yet, do a complete compliance audit.